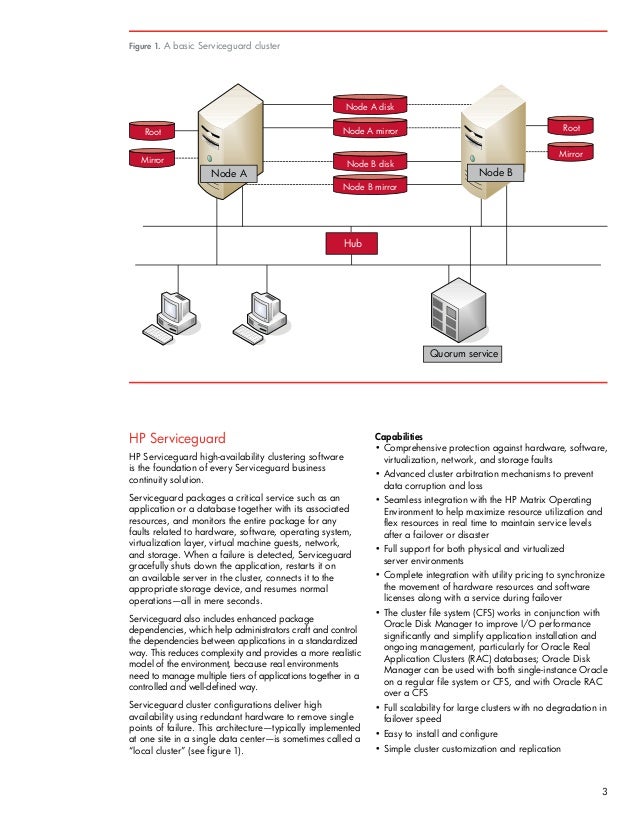 HP Serviceguard was the very first solution for high availability clustering software. Serviceguard uses resource virtualization to ensure that critical applications, databases, or services are continually up and running. Serviceguard hides the serviceguadd of which server an application is actually running on at any given time, which means it can move applications between servers on the fly.

Serviceguard packages group together applications and the services and resources they depend on.

Once the cluster is up and running, we can create a package to run in it. Normally, when a cluster starts up, the packages configured as part of the cluster will start up on their configured nodes.

You may need to start a package manually after it has been halted manually. You can do this either in Serviceguard Manager or on the Serviceguard command line. 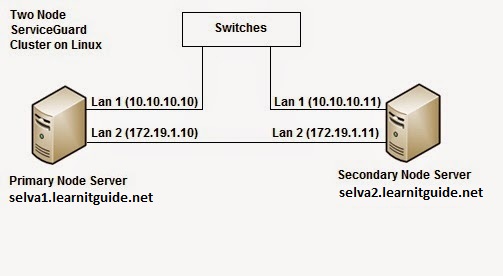 You halt a Serviceguard package when you wish to bring the package out of use but wish the node to continue in operation. You can halt a package using Serviceguard Manager or on the Serviceguard command line. Halting a package has a different effect than halting the node.

When you halt the node, its failover packages may switch to adoptive nodes. The cmhaltcl command can be used to halt the entire cluster.

This command causes all nodes in a configured cluster to halt their Serviceguard daemons. 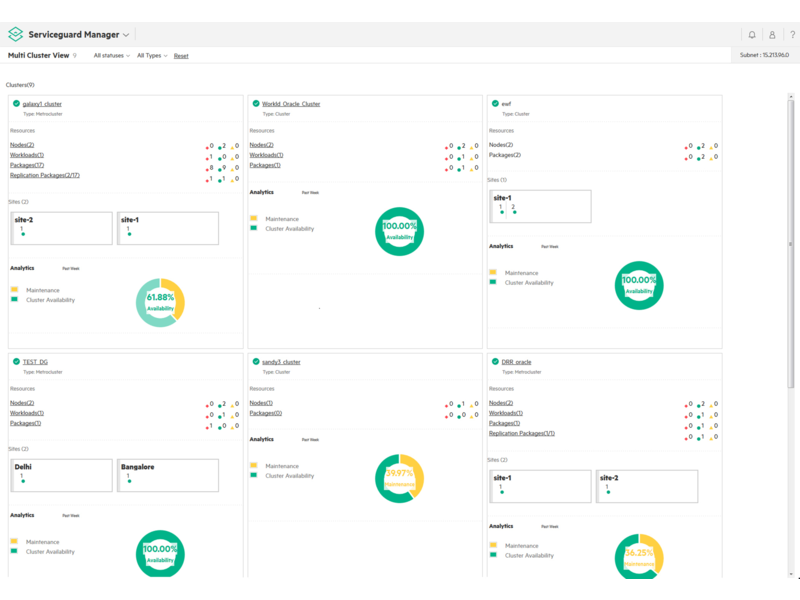 You can use the -f option to force serviiceguard cluster to halt even when packages are running. You can configure your cluster to automatically restart after an event, such as a long-term power failure, which brought down all nodes in the cluster.

Starting a node will not cause any active packages to be moved to the new node. However, if a package is DOWN, has its switching enabled, and is able to run on the new node, that package will automatically run there. When there are no packages left in the cluster, and you want to delete the cluster, use the following commands.